City Profile: Why the Future Really Does Live in Surrey 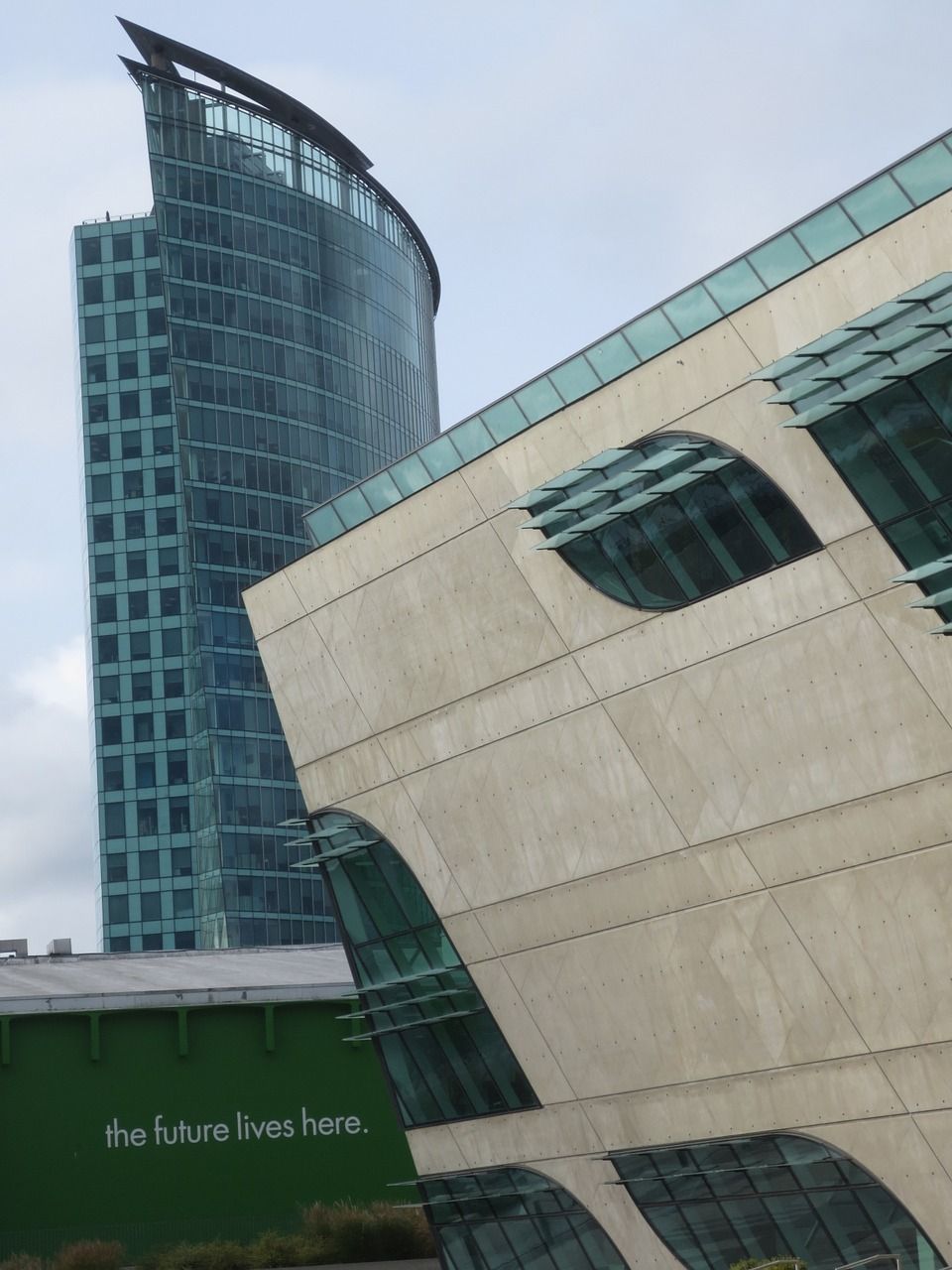 The official slogan for the City of Surrey is The Future Lives Here.  It is a moniker that couldn’t be any more true.  Surrey, BC has been one of the fastest growing cities in Canada for a long time now.  Surrey currently welcomes approximately 1,000 new residents each month. As of 2020, the population of the city was about 580,000. Incredibly, the population is projected to grow by 300,000, to 884,000 residents, by 2051. There are many good reasons why people choose and will continue to choose Surrey as their new home city.


Historically, Surrey had been the brunt of many bad jokes amongst Metro Vancouver residents.  But in recent years, I believe that the city has evolved to a point where it has been able to shake off many of the old stigmas that may have existed.  I chose to move to Surrey in 2007 primarily for affordability reasons, but also as a suitable place to start and raise a family. I have no regrets with my decision whatsoever.  Surrey has a lot of positive attributes.


I truly believe that the amenities this city offers its residents are second to none in the region, and are often underappreciated.  Many of our schools and community centres are fairly new, clean and modern. Facilities such as these are often young in age and reflect a lot of the new developments that have been built in recent years.  The parks in Surrey are many and easily accessible. Many offer wonderful playgrounds, waterparks and gardens, to retreat into nature. There are also many walkways and even a few nice beaches to take in peaceful strolls or sunsets at.


Perhaps the biggest attraction of Surrey for new residents, is it’s relative affordability. Your purchasing power is much greater in Surrey than in Vancouver. Dollar for dollar, you are likely to come out way ahead in terms of more home (and if applicable, more land under your home), for less money.  And unlike some other more distant suburbs, Surrey Centre to downtown Vancouver is only about 40-45 minutes away by skytrain. In other words, you are well within a reasonable distance and time to Vancouver and are even closer to other communities like New Westminster, Richmond, Burnaby, Delta, Coquitlam, Pitt Meadows, Maple Ridge, Langley etc.  Surrey really is at the centre of the region, geographically speaking.


If you are considering a move to Surrey, please don’t hesitate to contact me and I can assist you in finding a suitable home, in a suitable community.  I have lived here for more than a decade and intimately know the different neighborhoods and areas. I can help you find a good home, at a good price, as your Surrey REALTOR®.

Ready to get started?

Call or text 604-418-4091 or email agent.punia@gmail.com and let's discuss your next home sale or purchase. 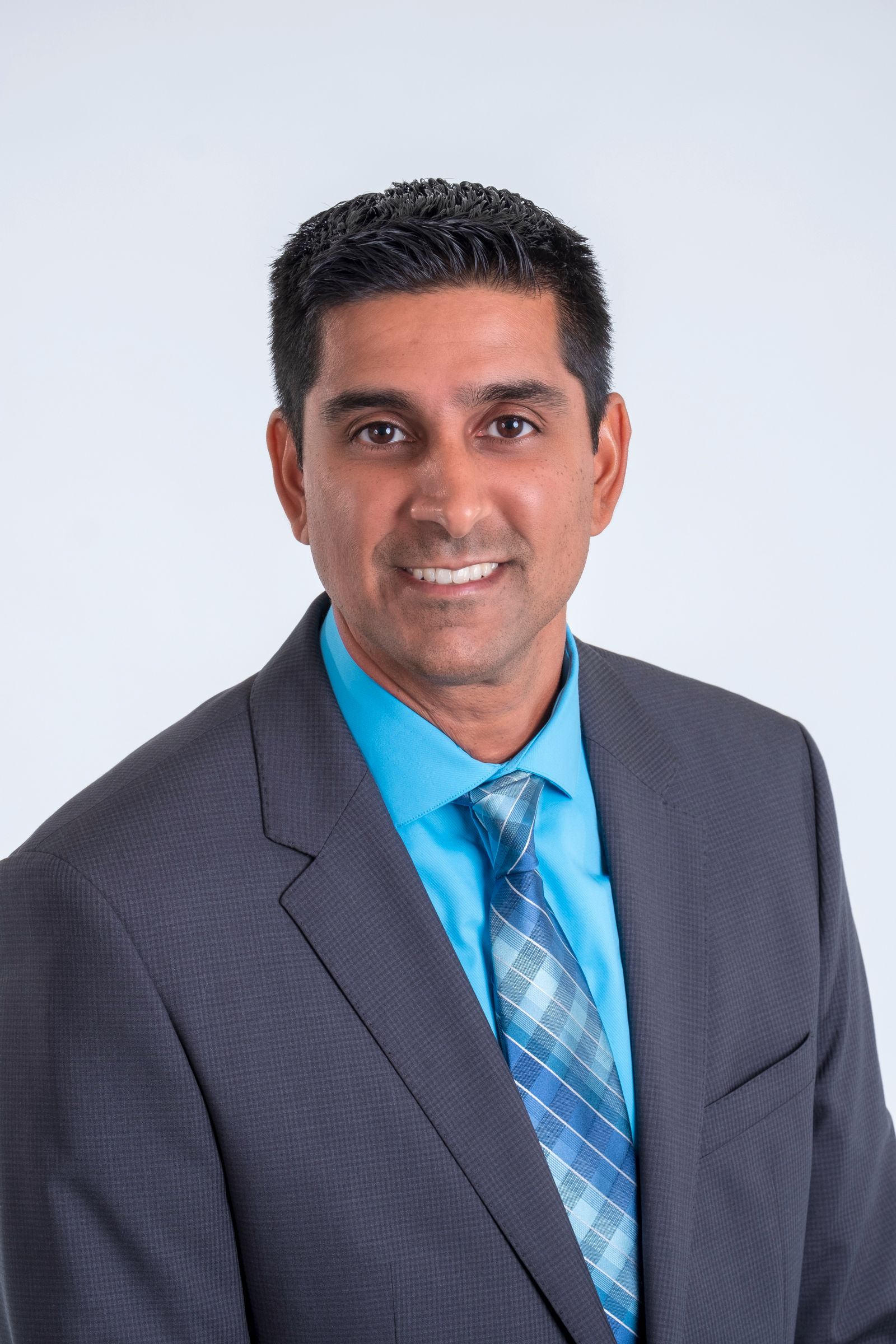 This website and blog content is for informational and educational purposes only and NOT to be considered financial advice. Views expressed are my own and do not reflect those of any organization I may be associated with. This content is not intended to cause or induce breach of an existing agency agreement with your agent. Always seek professional advice when making any buying or selling decisions.