Newton is effectively the centre or heart of Surrey geographically.  Newton is bordered by the City of Delta to the west (at 120 street), Mud Bay and South Surrey to the south (at Colebrook Road), 160 street to the east and the communities of Whalley and Fleetwood to the north. 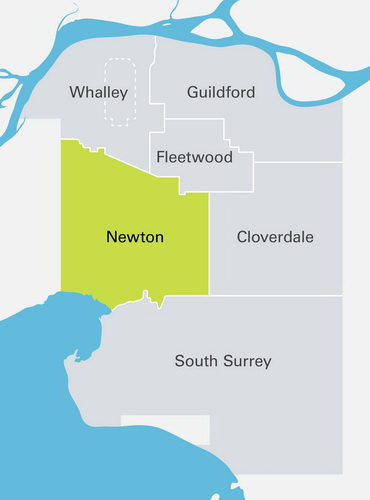 
The crown jewel of Newton, and all of Surrey for that matter, is the beautiful Bear Creek Park.  It is undoubtedly the most popular and utilized park anywhere in the city and for good reason. Bear Creek Park has stunning gardens complete with paved and unpaved walking trails.  There are two large playgrounds that appeal to all age groups of children, from toddlers to upper elementary grade students. The water spray park is a huge hit with kids in the summer months.


The park is popular for families to come and spend the day.  You will find many people having picnics and get togethers during the warmer months.


There is a full-size running track and sports field that plays host to many major local sports or track events.


Bear Creek Park has a mini-train and mini-golf facility also that’s a big hit with the locals. The train runs pretty much year round and has different themes for Easter, Halloween and Christmas. 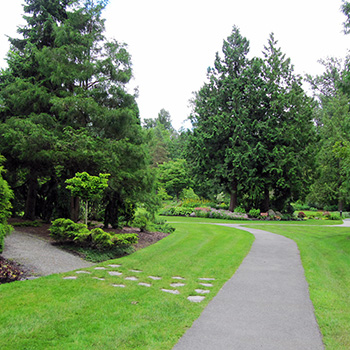 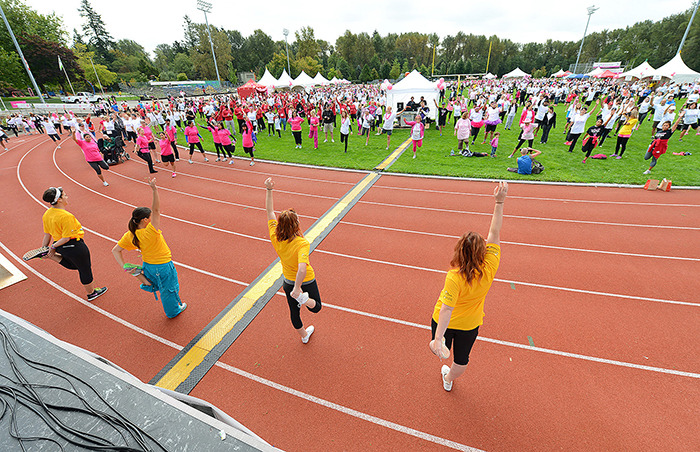 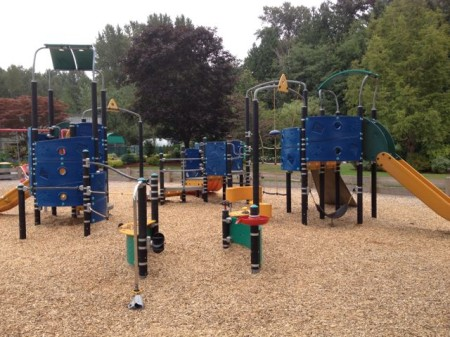 
In addition to Bear Creek Park, Newton has many other great parks.


Newton Athletic Park is yet another recreational gem in this part of Surrey.  At over 22 hectares, the athletic park has numerous turf and grass fields that play host to soccer, baseball, field hockey and cricket.  The grounds are immaculate and many tournaments are played here. There are also a few great tennis courts, basketball courts and a rubberized walking track.  For bikers there is a BMX track. 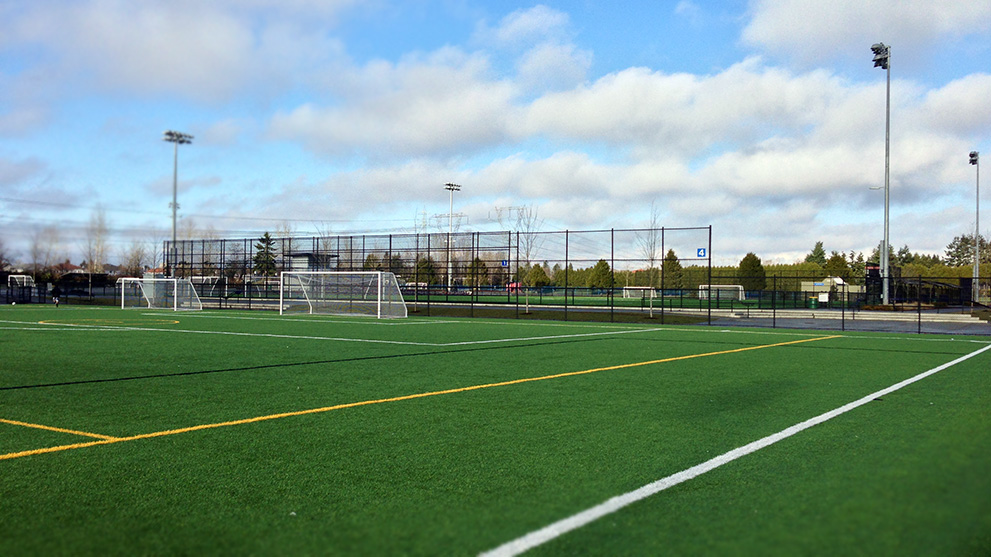 
The area of Newton in Surrey is also blessed with other marquee recreational facilities. The Newton Recreation Centre has a recently upgraded fitness area/gym and new outdoor playground.  There is also the always popular Newton Wave Pool, complete with 3 water slides and interactive play structures.  Next door is located the Newton Arena that is used for ice and ball hockey. 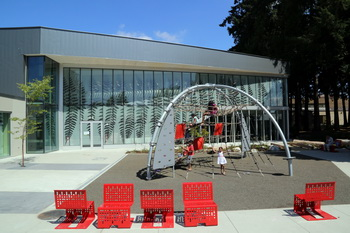 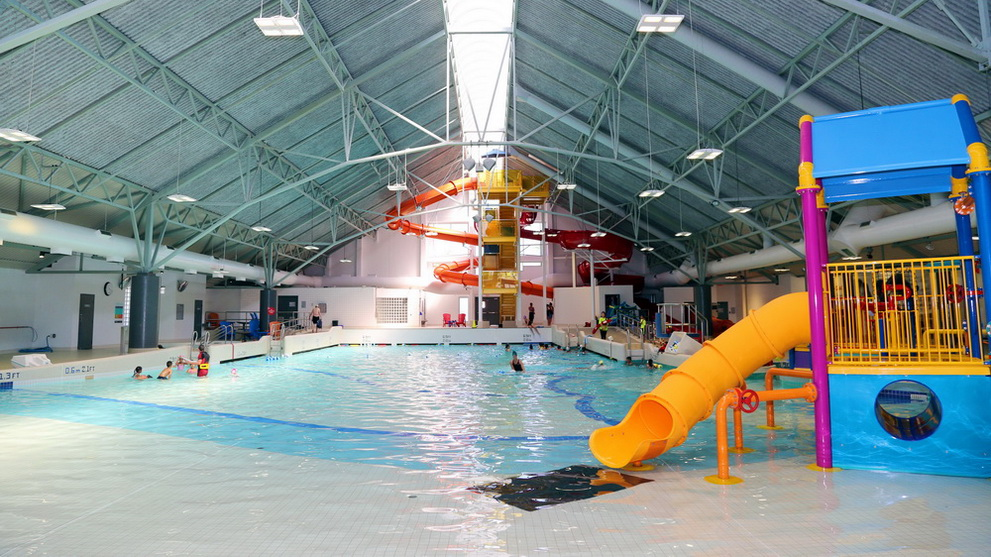 
Kwantlen Polytechnic University is a public degree-granting undergraduate institution located in Newton.  It draws many students from both within and outside of Surrey. 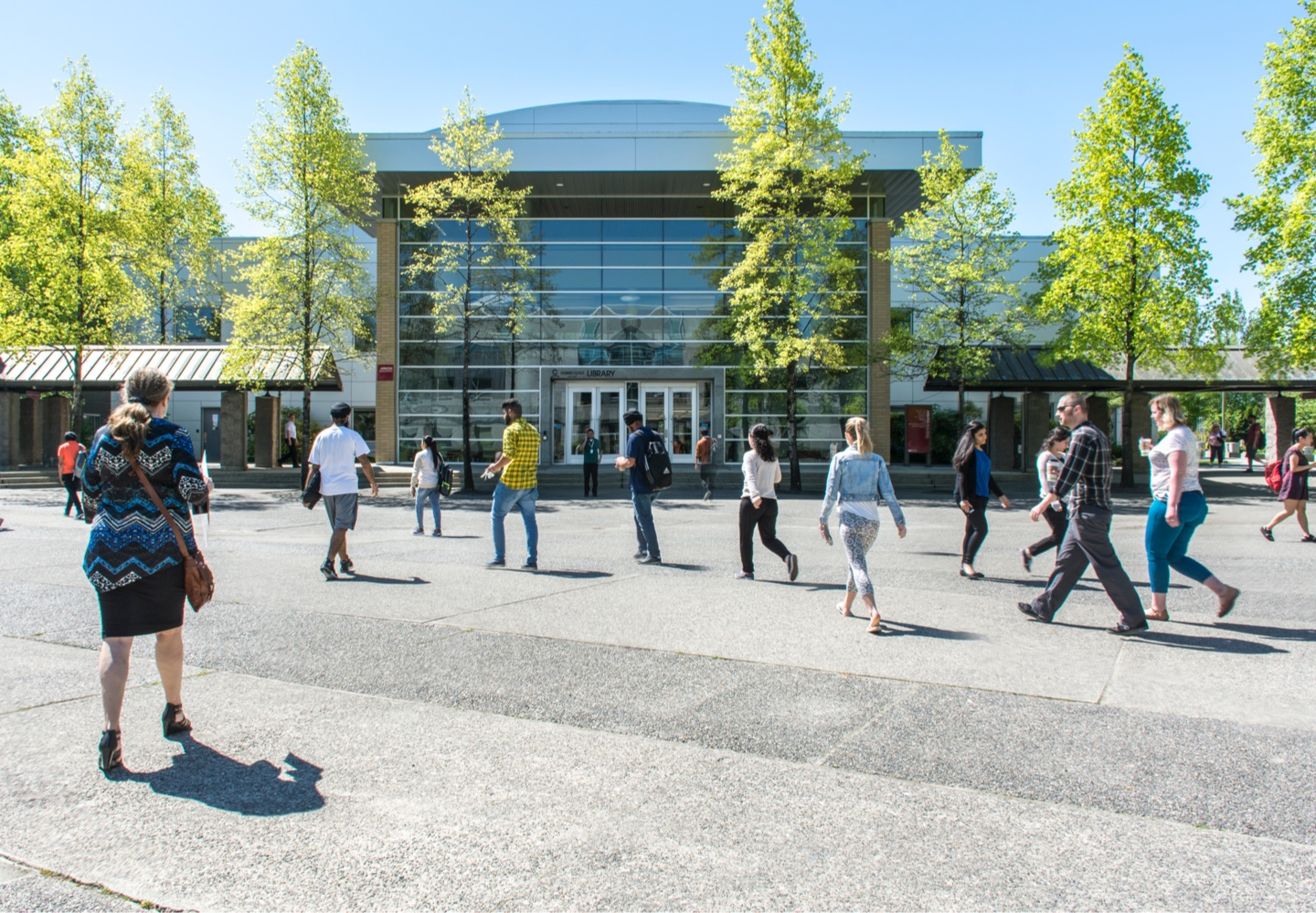 
The Bell Performing Arts Centre is a beautiful facility used to host many major arts performances.  The venue plays host to dance, theatre, concerts and events of all types. It is the largest professional theatre in the Fraser Valley. 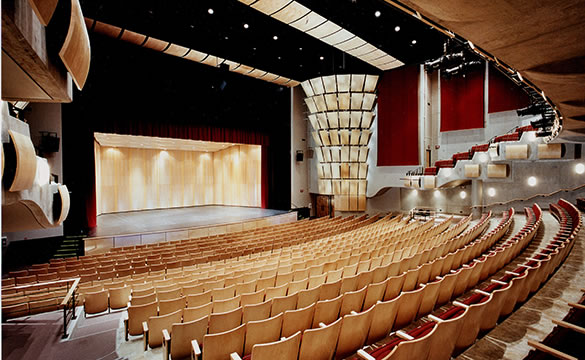 Bell Centre for the Performing Arts in Surrey


A smaller but equally important cultural venue in Newton is the Surrey Arts Centre located next to Bear Creek Park. It sees visitors engaging in the visual and performing arts. 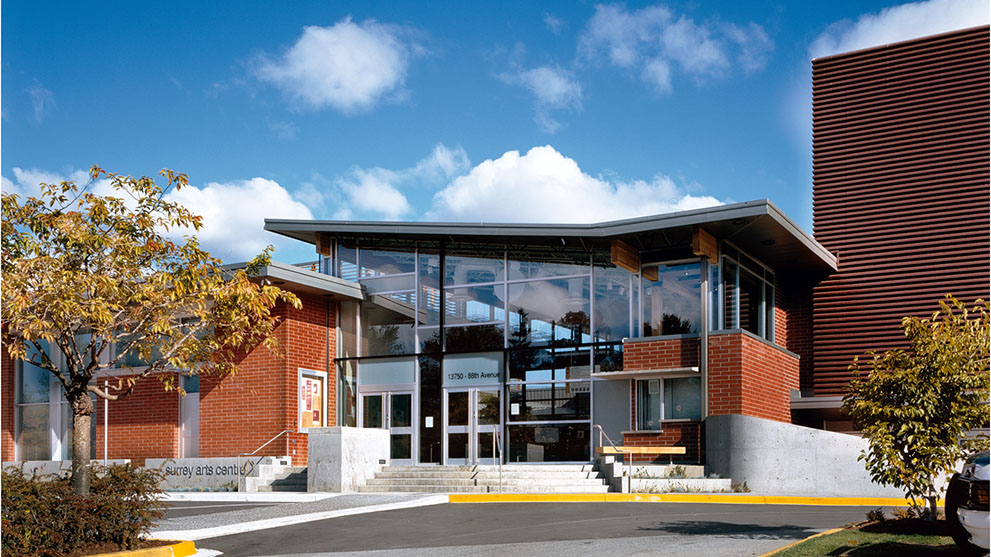 
Newton is a very active and busy part of the City of Surrey, in terms of commerce and recreation. There are numerous affordable housing types and options in this area. Because of it’s relative affordability, compared to other parts of Metro Vancouver, the area does appeal to many first-time home buyers looking to get a foothold into the region’s housing market.  As shown above, there are many great reasons to choose Newton as an area to call your next home.

Please contact me to discuss your buying options in the community of Newton, in Surrey, B.C.